In this presentation by James Wilson, DC, ND, PhD, you will learn: 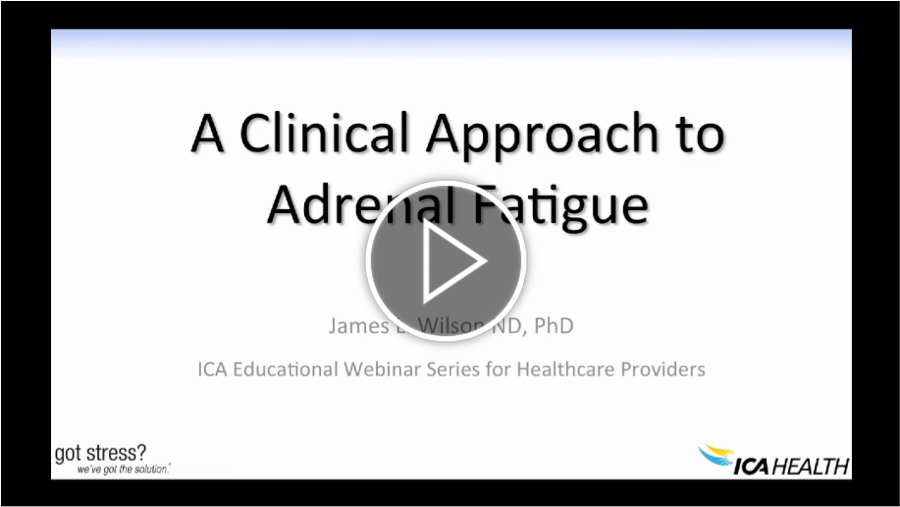